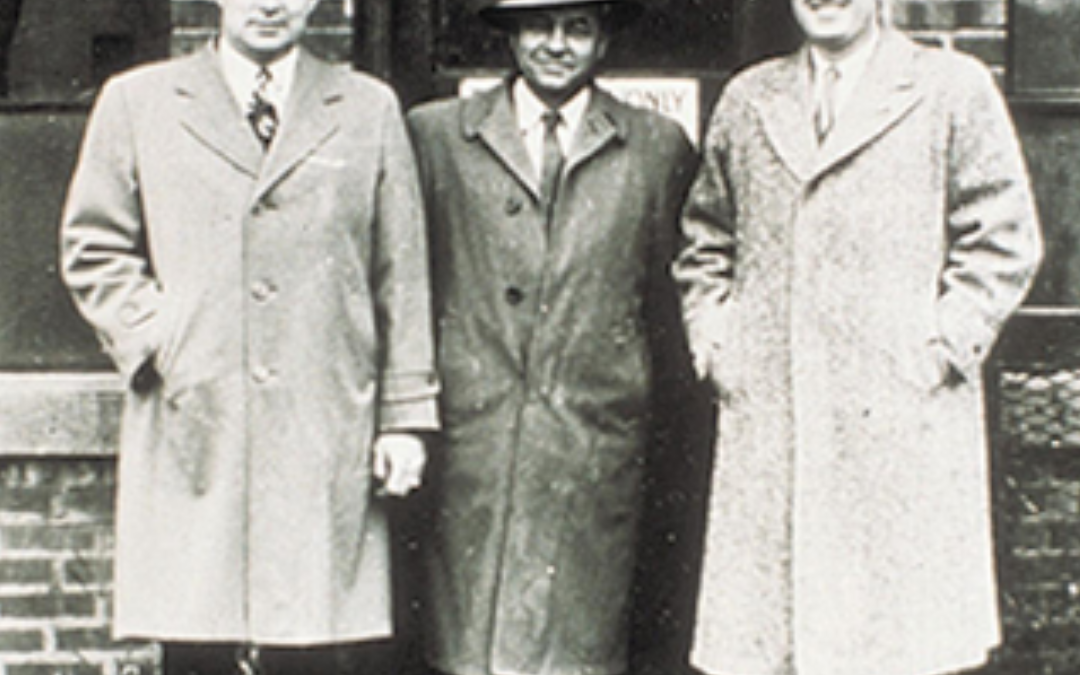 During the early 1940’s, planes sat on the ground waiting for deliveries of a screw machined rudder control cable terminal that had been consistently failing.  Cold forming the part was the solution but many manufacturers claimed the small part couldn’t be cold formed.  There were three men who felt differently.  In 1943, those three men – Bob Campbell, Ray Carlson, and Gene Aspling put together $16,000 to purchase a 40 year old cold forming machine and started a company called, Camcar Products Company; the “Cam” coming from the first three letters of Campbell and “car” coming from the first three letters of Carlson.