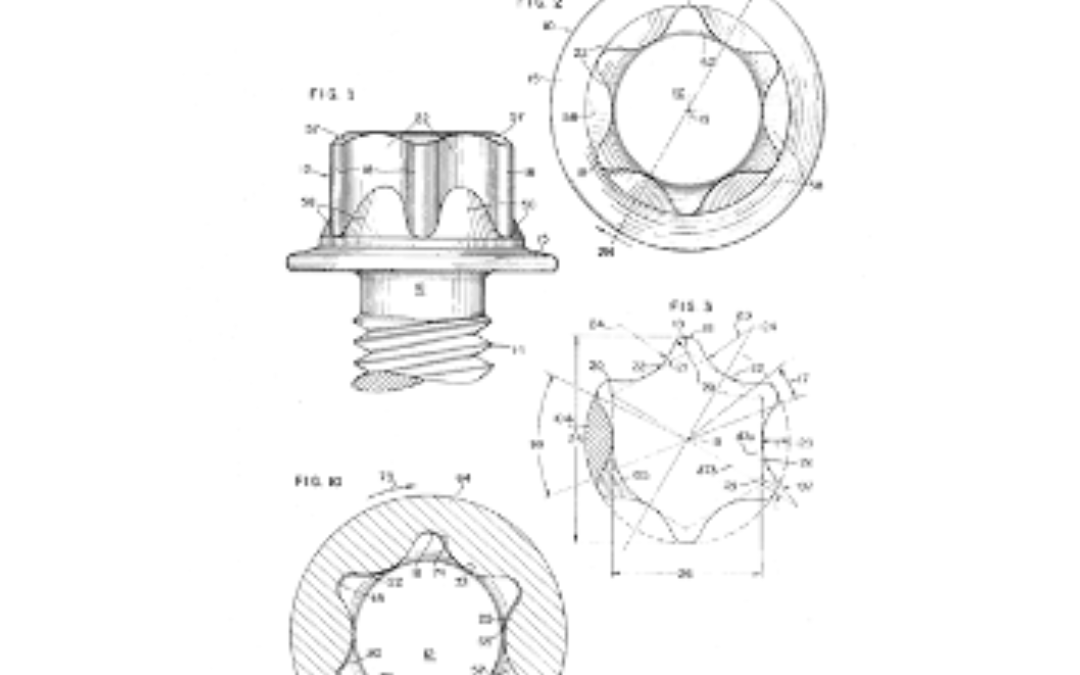 In 1967, a revolutionary new drive system put Camcar on the map. It was named TORX® and it was invented by Bernard Reiland and became a patent  in 1971. Torx® quickly grew as users saw it as a way to transmit higher torque with less strain on the fastener or tool versus the other internal drive systems offered at that time.  Problems such as camout were virtually eliminated and assembly efficiency and quality increased dramatically.  To this day, the Torx® family continues to be the most effective drive system on the market